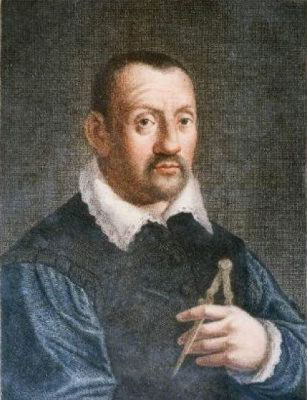 Florence is a city of many facets: cradle of Renaissance and of the Italian language, birthplace of some of the greatest artists and poets of all history, and on the culinary side it has influenced the gourmet culture in the world through many of the products of its territory, and one of these it’s gelato.

The inventor of gelato is Bernardo Buontalenti (1531-1608). He proposed his own version the "frozen desserts" to the Medici's court, one of Europe most powerful families, known for their exquisite taste and the patronage of the arts.

Gelato flavours like eggnog, fruit and cream gained a great success, and were, by that time, very popular throughout Europe.

It is no coincidence that it is also the place of foundation of the historical Florentine Artisans Gelato Chefs Association, the only place where to discover the real origins of gelato.